I love music, and I know what I like. I am free with both my positive and critical opinions, which unfortunately results in many people thinking I’m a snob. In particular when a band has a breakout album and then their next ones in my opinion aren’t as good, I come under fire for being either too committed to the earlier sound, an un-loyal fan or too sub-pop, or just plain elitist.

Currently I have two artists on the stereo regularly each of whom has two stand out albums. Queue up the listed Iron & Wine albums chronologically and the Parov Stelar albums in reverse chronological order, as depicted below, and be prepared for an auditory journey worth the trip. 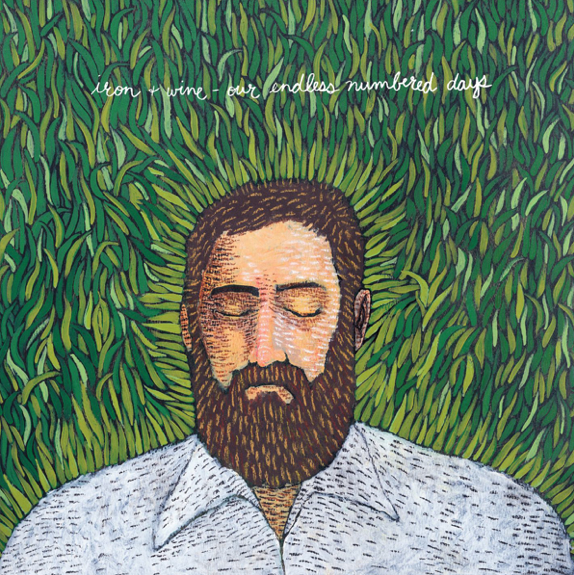 Kiss Each Other Clean 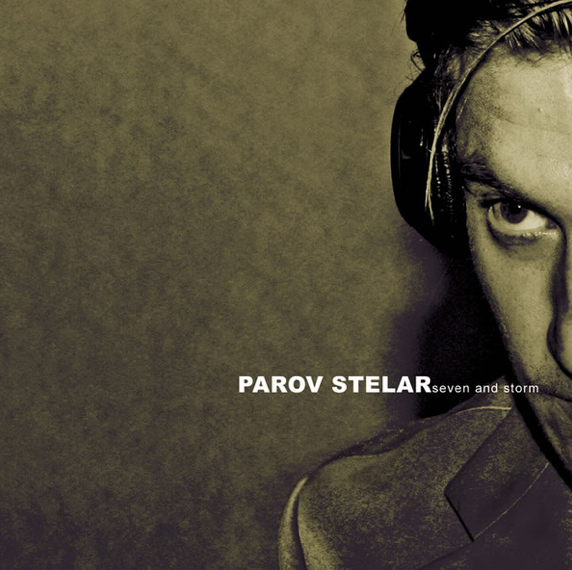 This isn’t to say that either artist’s in between albums aren’t good; they are good. However these two albums, in each case, stand out as particularly brilliant. Queue them up in iTunes and let us know what you think!